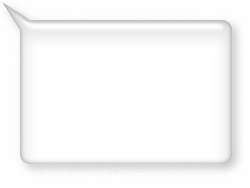 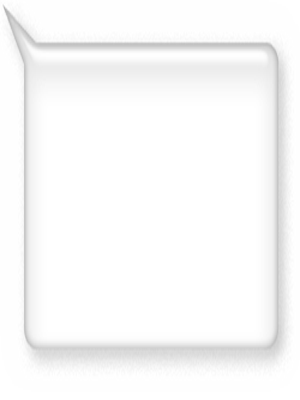 In the 70s, Electronics was considered the world's most sought technology. Computers were somewhat holy and were housed in large air-conditioned rooms on "floating floors".

Unlike today's micros, 16-bit processors were built with "Large Scale Integrated" (LSI) circuit and "bit slice" technology. Such processors were found only in so called "mini-computers", the likes of the CDC's Cyber17 or the PACT, designed and built by Elbit Computers.
We used Cartridge Disk Drives and Tape (Vacuum Column Tape Transport) Drives for software and data storage. The disk drives had two magnetic platters, one fixed and one removable (cartridge) with a total capacity of no more than 10MB(!). Lager disk drives, called Storage Media Drives (SMDs) had a total capacity of 300MB(!), in large and heavy removable packs containing up to ten platters. Other peripherals used for data and programs storage and loading were Card Readers for IBM punched cards or Suggart 8 inch flexible diskettes, IBM (ball) printer, Centronics "matrix printers" or the larger and faster "line printers" 300, 600 or 1200 Lines per minute(!) driven either by a drum or a chain that pressed-printed the letters through an inked ribbon.